人物分析 Borders by Thomas King is a short story highlighting the difficulties encountered by ethnic minorities. It is the story of..

Analyze the treatment of race in two of the following: “Borders,” “Squatter,” “The Loons.”

Borders by Thomas King is a short story highlighting the difficulties encountered by ethnic minorities. It is the story of a mother who lives in Canada and goes to the United States to see her daughter. After reaching the border when she is asked about her citizenship she replies, “Blackfoot.”

The Loon, on the other hand, is a short story by Margaret Laurence about a girl named Piquette Tonnerre of mixed racial descent who struggles to assimilate her new unwelcoming surroundings. Laurence has tried to describe the journey of Piquette through her life by including her friend Vanessa in the story,

Piquette is facing issues regarding societal interactions. She compared her life with the life of loons who also suffer from the negative impact of the society and environment just like Piquette. Piquette faces these issues because she belongs to ethnic minorities.

Both short stories Borders and Loons highlight the hardships faced by people due to their race and because they belong to ethnic minorities of the country (King).

In Borders, we see Laetitia’s emphasis on herself being Blackfoot. She went to meet her daughter who is residing in the US and has contrary nature to her mother. Unlike the mother, the daughter did not feel any affiliation with her origin and she is ready to assimilate the new unwelcoming culture.

She happily moved to America despite all the discrimination she knew she could face in America due to her race. She goes to America finds a job and an apartment and gets settled. Mother planned to meet her daughter with her son who too has readily assimilated the new unwelcoming surroundings. 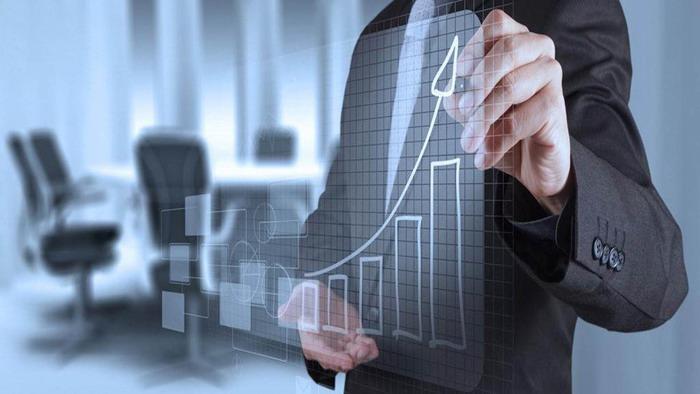 the mother could untie her roots with her origin which made her suffer while crossing Canadian American border to meet her daughter. She was stopped at the border by the soldiers and asked for identity, to which she replied instantly, “Blackfoot.” She emphasized calling her daughter Blackfoot too.

She is an inspiration to all the ethnic minorities who lose themselves in the melting pot of diversity and forget their real identity. Sometimes ethnic minorities are forced to abandon their cultural heritage which represents their real identity just as the mother in the story, who is forced to say her identity as American or Canadian but she refused to do so (King).

The first day the mother arrived at the border she was refused to enter the American border just because she was not introducing herself as Canadian or American. She had to spend a night in a car at a parking lot of some duty-free shop.

The next day she went to the border again with her son.

She was refused to get entrance into the American border as she told her citizenship as Blackfoot. After spending a night in her car she went to the border for the third time. This time media arrived at the border to cover the whole scenario.

This time they did not ask for her citizenship and let her enter the American border as the media was there to cover the unique association of women to her cultural heritage which was inspirational for all of us. It shows that the mother knew how people abandon their identity and lose themselves in the dominant citizenships such as Canadian or American (King).

Likewise in “The Loons” Margaret Laurence shows the suffering of Piquette Tonnerre who being a racial minority faces harsh circumstances and is suppressed by the unwelcoming society. The loons in the story symbolize the destruction of the minorities who do not assimilate the rules of the dominating society and force them to abandon their true identity.

The grievances of the loons and Piquette are alike,

the only difference is that Piquette’s grievance is social in nature while the suffering of loons is environmental. However, both of them suffer because they belong to a minority. Both of them suffer due to dominating species of society.

Piquette is found persecuted by perpetual discrimination since her childhood when the dominating white people invaded her Indian-dominated region where she lived with her family.

They destroyed her life and changed her native habitat. A similar change battered the loons as they .  Were ruled out by the community from their natural habitat for the sake of infrastructural development (Laurence).

The racial stereotype is a common theme between Borders and The Loons. The childhood prejudices affected both Piquette and the Mother and her children. The mother succeeded in entering the American border to meet her daughter. She became an inspiration for everyone. Piquette,

on the other hand, suffered till the end. She ended her life and her children’s life in the end. The fate of Piquette exudes the sufferings of racial minorities in the white dominating countries.