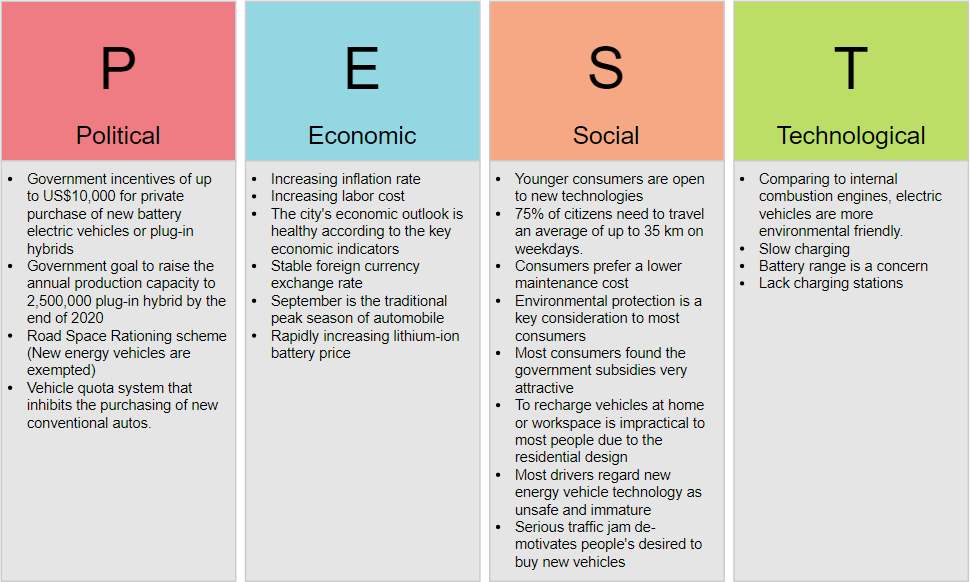 Analysis of Disney with PEST method

Disney films is represented by the United States. The analysis of political factors mainly includes the government's macro control and direct management of the media, laws and regulations of communication, mass media policies, etc. From the political point of view, because the United States is a capitalist country, the free capitalist system is deeply rooted in the hearts of the people, and the competitive culture is also very developed. The United States is a competitive country, and competition is encouraged in many ways. The role of government in competition is very small. The role of government is to play a reference to competition, not as a high standard, not as a participant. Therefore, in terms of the government's macro control and direct management of the media, the United States is quite loose. Here are two factors that I think have a great influence on Disney film production company from a political perspective:

The film rating system of the United States is a committee composed of parents organized by the Motion Picture Association of American (MPAA), which evaluates the film on behalf of the views that most parents may give according to the theme, language, violence, nudity, sexual scenes and drug use scenes of the film. The purpose is to provide parents with information about the film in advance, and help parents to judge which films are suitable for children of a specific age. Ratings have nothing to do with the quality of the content.

MPAA serves its members in Los Angeles and Washington. The main members of its Committee are the chairmen and presidents of the seven largest film and television media giants in the United States, which are also members of MPAA. They are:

Influenced by the American rating system, most of the films produced by Disney are g or PG. This may put forward some requirements for Disney's theme expression and content display. However, since most of the movie themes produced by Disney film production company are animation and two of the main members of MPAA belong to Disney Company, in general, the classification system brings some advantages to Disney Company.

This is the general name of the statute law formulated by Congress to protect competition, oppose monopoly and restrictive trade practices after the United States entered the stage of monopoly capitalism.

The enforcement of anti-monopoly law is the protection of free capitalism, so that, although for a large company like Disney, the interests are damaged. But from the aspect of work innovation, it is precisely because of the pressure of anti-monopoly law that Disney film production companies are encouraged to innovate the old and constantly create and improve different themes, which is also conducive to promoting the development of the American film market towards diversification and health.

But it's just 2001 statistics. At that time, Disney claimed that it had enough cash to complete any acquisition plan, enough cash reserves of up to $4.5 billion and strong loan ability to play a leading role in the acquisition market. In fact, he did. In the past 10 years, Disney has spent 15 billion dollars to buy Pixar, marvel and Lucas pictures, and has thousands of characters such as Buzz Light year, Luke Sky walker and iron man. For their huge entertainment empire and film industry has injected a new and strong force.

In the past six quarters, Disney has exceeded analysts' average expectations in five quarters. Fortune even thinks the company is going through a peak, and Forbes recently said Disney was the most profitable film company last year. Since this year, the Disney movie Cinderella has made 521 million US dollars (3.23 billion yuan) of global box office, while Avenger League 2 has made 1.2 billion US dollars (7.44 billion yuan). Disney will also release Star Wars 7: the awakening of the force this year, which has attracted more than 200 million viewers. So Disney's earnings in the first half of the year are still strong. Disney is a land of fairy tales.

The consideration and analysis of social factors are mainly from the following aspects:

Disney Company is based in the United States, so its cultural background, values and belief aesthetics have a inextricable relationship with American culture. Therefore, in Disney's animated films, we can also see the spirit of "American Dream" striving for success, the yearning and praise for freedom and democracy, and the typical American personal heroism.

It can be said that Disney film company is a typical representative of American cultural output, but in order to adapt to the market of other countries, it will also timely adjust and adapt some of it

It can be said that Disney film company is a typical representative of American cultural output, but in order to adapt to the market of other countries, it will also timely adjust and adapt some of its own content. For example, "Mulan" is an animated film with Chinese color created based on Chinese folk stories. Princess and frog not only changes the traditional white princess into the black princess, but also changes the background of the story to the Modern New Orleans. It is also an innovation of Disney.

There is no doubt that technology is a good play for Disney film company. Almost in the 20th century, Disney's animated films are the leading ones in the box office. At the same time, Disney is also the creator of almost all new animation technologies.