The first scenario explains whether the employer should hire the candidate with no disabilities instead of candidate who will require additional facilities due to her being in a wheel chair. While there is no issue in hiring the less qualified candidate over Ms. Smith, however, if it is obvious that Ms. Smith is far more qualified than the other candidate then not employing her may cause certain issues for the employer.

The coverage provided to disabled workers by the FEHA is broader than that provided by the federal Americans with Disabilities Act (ADA). Even after the amendment of the federal statute (SHRM). The Fair Employment and Housing Commission (FEHC) is the primary civil rights agency in California which ensures that none of the labor laws are being violated by any organizations. Its responsibilities include the administration and implementation of the California Fair Employment and Housing Act (FEHA). 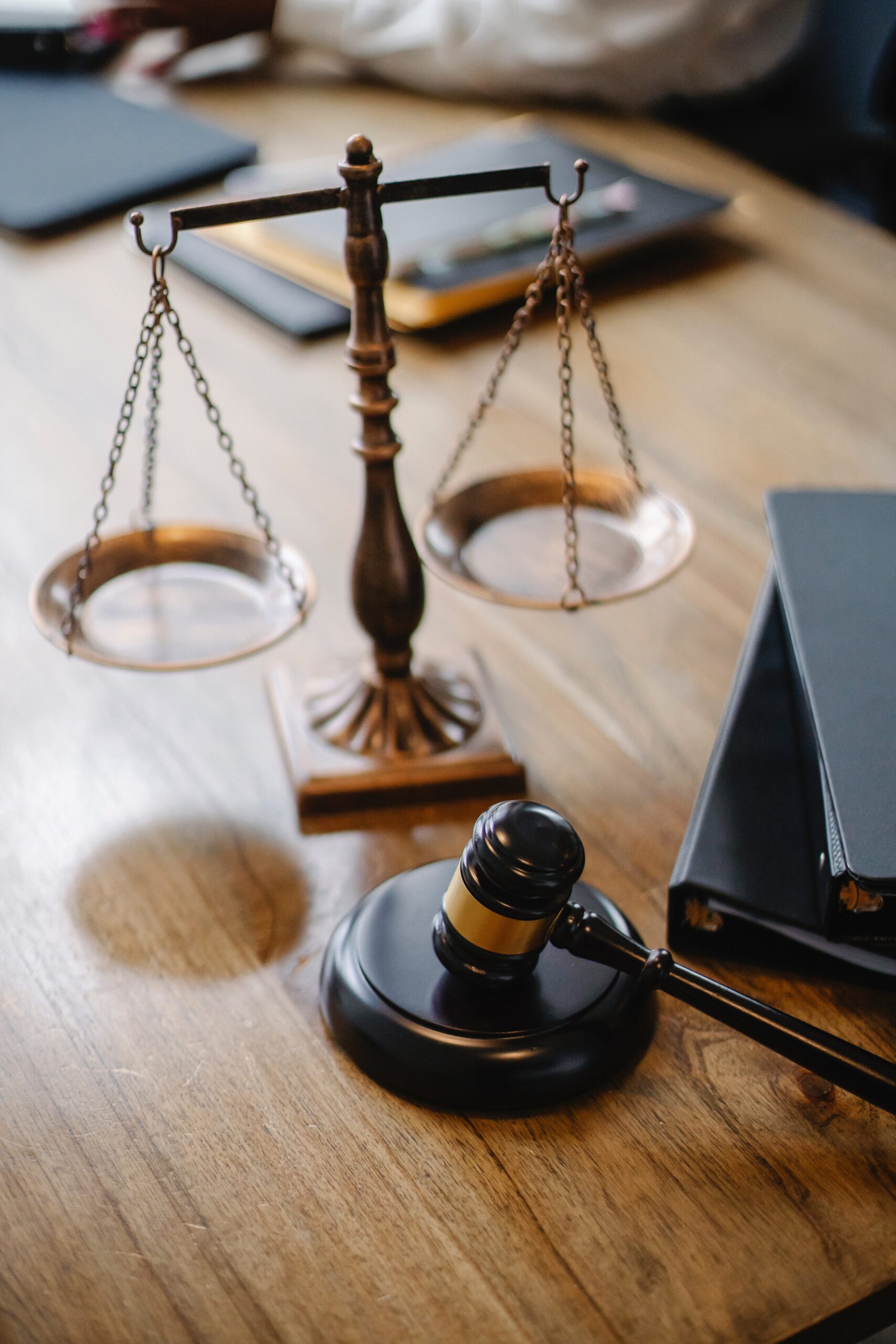 Under this, discrimination is not allowed on part of the employer based on race, color, creed, religion, disability, sexual orientation, age, gender, and marital status.

Based on this law, if the employer decides to hire the less qualified candidate over the qualified one due to her disability.  Then they can be sued for discrimination and wrongful employment decision. While yes, the employer can choose to hire the non-handicapped candidate, however, they must presented sound reasons for doing so instead of using her situation as a reason not to employ her. The FEHA’s protections for disabled employees are still broader than those provided by federal law. Even after enactment of the Americans with Disabilities Act Amendments Act of 2008. Employers may not retaliate against employees for exercising their rights under the FEHA (SHRM).

However, the case will not be that strong as even the federal government has failed to pass legislation that protects the employment of LGBT workers. Even the Employment Non Discrimination Act wasn’t signed, and while the state also has laws against discrimination. Practicing examples have yet to be seen for gay employees. And while the candidate may exercise his right to fair employment. It will not be valid as the employer has specific reasons for not hiring the candidate in accounting.

For the case regarding Brenda and Sally, the federal Age Discrimination in Employment Act, the FEHA bars discrimination against individuals over the age of 40.

Government Code §12926(b) (SHRS). If the employer chooses to promote sally, who has limited exposure to human resource, over Brenda, who is the Assistant Executive Director for Human resource, then Brenda can file a discrimination suit. Under the FEHA, it specifically states that it is unlawful to discriminate against any person in the terms & condition, compensations and privileges of employment.

While salary is one of the most famous reasons regarding why employees file cases against their employers.  Differences between older and younger workers.  Based on promotions and provision of benefits can also be raised as issues and challenged under age discrimination as well. The FEHA protects employee’s rights to all perks and benefits as promised by employees.  And seeing as Brenda has been working in the department.  Has the relevant experience, and is older than Sally, so it would a) be unfair to Brenda to promote Sally, and b) the employer will then be likely to have a suit filed against the company due to age discrimination.

When it comes to discrimination and hiring laws.  It is very important to first of all understand all the areas and facets that are covered under them. When it comes to the laws of discrimination, there are multiple facets that are covered under it.  Such as marital status, age, race, color, creed, religion, disability, sex and color, sexual orientation, medical condition, military and veteran status.

Employees and applicants with physical or mental disabilities are entitled to reasonable accommodations so that they are able to perform the essential functions of the job.

Employers must have an interactive session with the employees so that reasonable accommodation can be provided to them. The failure to do this, will be a violation of the FEHA. A disabled person is defined as a person with a “limitation” on a highly significant life activity. The rest has been discussed in detail above.  Along with age and sexual orientation discrimination.

Similarly, discrimination based on religion is also considered to be a violation of FEHA. The employment law in California.  States that no employee should be discriminated against due to their religious creed. This entails that no discrimination is allowed based on how an employee dresses. What their grooming standards are.  And even accommodation in this aspect is treated as a very important consideration for the employer and the employer must ensure that they indeed are well settled.  Unless the accommodation creates a huge problem for the employer. However, employers are not required to amend the work schedules due to an employee’s religious practices. As it affects the collective efforts by the rest of the employees of the company.

Additionally, for female employees going through pregnancy, certain benefits are allocated for them, such as 4 months’ worth of unpaid leaves. Additionally, it is unlawful to refuse any requests for transfer or accommodation based on this situation. No employer is allowed to discriminate against any employee based on sex or gender, instead. They are required to provide equal employment opportunities to all employees. Regardless of their age or gender, rather their work attitude, determination, and performance is what matters.

These are some of the laws that an employer should be aware of where hiring is concerned, especially with regards to cases of discrimination.

As mentioned above, some of the cases of discrimination are very strong and thus.  The employee should steer away from getting involved in it.  Whereas, some areas are those which may seem like the scenarios may pull . The employer in a tussle between the employee and the job.  However, if the employer has sound reason for not hiring a particular candidate and is sure . That this will not affect the company in the long run. However, being aware of the different laws and regulations will be highly helpful . In dealing with situation and ensuring that they are resolved before the matter is taken to court.

It is very important to be well versed with legal matters and laws before deciding to hire candidates or promote them. As it significantly affects the manner in which the employee will perceive the news. Also, it is important to be able to properly communicate and handle adverse situation in case it turns sour.

Fisher & Phillips, Labor and Employment Laws in the State of California 2014, retrieved 6-3-18 from;

The department of fair employment and housing, CALIFORNIA LAW PROHIBITS WORKPLACE DISCRIMINATION AND HARASSMENT, retrieved 6-3-18 from;