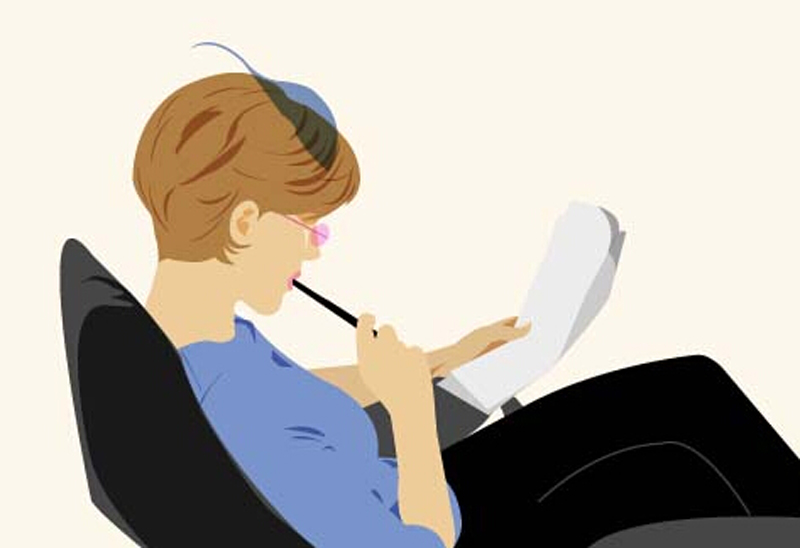 CSCI Create a program that takes a fifile like WSJ_02-21.pos-chunk as input and produces a fifile consisting of feature value pairs for use

1.You will write a Noun Group tagger, using similar data that you used for Homework 3. However, for this program we will  focus more on feature selection than on an algorithm.

1.For Linux, Apple and other Posix systems, do:  CSCI

model.chunk ### creating the model of the training data

2.For Windows Only -- Use semicolons instead of colons in each of the above commands, i.e., the command for Windows would be:

5.Score your results with the python script as follows:

6.When you are done creating your system, create a test.feature fifile from the test corpus (WSJ_23.pos) and execute step 1.4.1.3 (or 1.4.2.3) to create your fifinal response fifile (WSJ_23.chunk). Your submission to gradescope must  contain the fifile WSJ_23.chunk or it will not be able to grade your work.

7.This pipeline is set up so you can write the code for producing the feature fifiles in any programming language you wish. You have the alternative of using any Maxent package you would like, provided that the scoring script works on your output.

2.As mentioned in section 1.3, you are primarily responsible for a program that creates sets of features for the Maximum Entropy system. CSCI

3.When you have completed the assignment, submit the following in a zip fifile through GradeScope (link to be added):

5.Evaluation: A simple system should achieve about 90% F-measure. It is possible, but diffificult to obtain 95-96%. Your grade will be judged as follows: