劳动经济学代写 Summary of a chosen paper 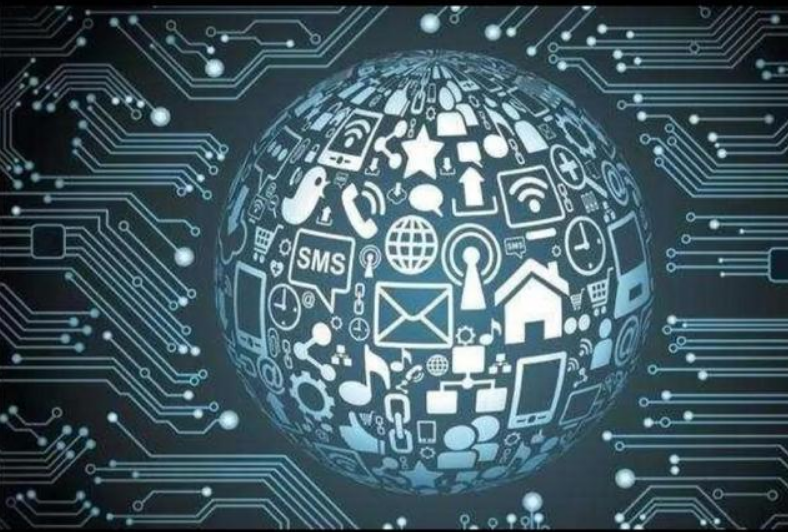 劳动经济学代写 To find out whether the general four factors also get influenced by the gender disparities. The participants have been asked to rank

Despite the waves of equality across the globe, there are still some fields of differences and disparities between men and women. It leads to gender bias, discrimination.  And the issues of
superiority and inferiority. The conventional idea is that since childhood throughout puberty, men indulge themselves in competitive games and tasks while women are believed to be more involved in open-ended tasks which are free of competition and feedbacks.

In course of the conventions, the reasons taken into account are such as the difference in ways of rearing up a girl and a boy in their childhood, the social norms. Extra domestic responsibilities of the women, and inferiority complexes. Irrespective and despite the social settlements. Whether women intend to keep themselves away and apart from any sort of competition or challenges would be a controversial topic of huge conflict and investigation. Here, based on that, the paper looks into the matter of both genders possess different notions and preferences for competitive tasks. It also investigates the economic effects of these differences in their choices, if any.

The notion of different preferences regarding competition is expected to depend on four aspects. Namely, amount of fondness for competition, amount of overconfidence, degree of risk aversion, and degree of feedback aversion. The whole experiment is divided into four consecutive tasks. In the first one named ‘Piece Rate’, participants have been given a genderneutral five-minute addition task, with a reward of 50% for every right answer. For the second part of the experiment, the researchers have chosen ‘Tournament’.  In which the participants have been once again given a five-minute addition task.

Here, the one with the greatest score of correct answers had a reward of $2 for every right one, while the other participants would gain nothing. In the third phase, participants are supposed to choose one from the previous two schemes of payment. The winner of this part of the task would be found out in comparison to the previous tasks. The last and final task is framed to figure out the presence of withdrawal issues of women regarding competition and also if the preferences are set because of gender distinctions or those four general aspects of choices, as mentioned earlier. In this one.  They are to choose the payment scheme, and also the performance would be tallied with and rewarded based on the previous Piece rate performances.

A probit regression ensures that contestants with a greater performance are expected more to submit to the tournament and that as per the conditions regarding the piece rate performance, men are more likely to do so than women.

The significant disparity of gender in choices of compensation scheme is determined by the brightest performers with at least twelve right answers or more. For differentiating between the confidence levels and also that of risk and feedback aversions.  Participants’ inclinations and mindsets about the relative performance at the stage of the Piece rate task have been explored. But the findings in the case of both the tasks are not significantly varying from each other.

Hence, it was figured out that overconfidence about own performance and skills is noticed in both the genders, and consequently.  The expected and the observed values of rank distributions differed noticeably from each other. In the research, differences have been found out between the decisions of entering the tournament based on previous performance and the decisions of entering the tournament before performing. However, this difference was vividly noticed in the high-level performers rather than in the lowly performing ones.

To find out whether the general four factors also get influenced by the gender disparities. The participants have been asked to rank themselves, which was later tallied with their actual earned ranks. From the overall research and experiment.  It was estimated that participants with a higher level of confidence and with the tenacity to play based on their previous performances are significantly more interested to enter into the whole tournament. But, despite all these anticipations, the gender gap was also noticed in the decision-making.

The whole research underwrites to the query of why females are underrated and underestimated across the high-profile work opportunities irrespective of the professions. The paper finds out that apart from gender bias and disparity.  The variation in the general factors like risk-inclination, feedback aversion, overconfidence. And competition-keenness also play important roles in the case of both men and women regarding their decision of getting indulged into or staying away from a competitive framework. The paper, instead of focusing on gender differences, framed its research supremely around self-selection and incentive structures.  Which took a clear account of the factors controlling the decisions of both genders, especially women.

Women’s withdrawal from the competitions and challenges are held based on not only their ability or conventional physical or socially proclaimed inferiority.  But also based on discrimination in family and society that causes the issues of time management and several other responsibilities that women get burdened with because of ‘being women’. So, the paper concludes that a proper environment is expected to be created at women’s convenience to encourage . And empower them enough to come forward and participate in competitive high-profile jobs and opportunities.

2) The McCall Search model is used for cost transactions. It estimates the time taken by a person to seek a job as well as the time required to fill a vacancy by an employee.

This result interprets that when the discount rate is 0.6, but given, the offered wage amount is uniformly distributed in the range of [500,1000], the individual is still able to receive the amount of $400 only, then, it shows that the employee is still unemployed and seeking for jobs.