人物传记  Michigan was blessed with a baby girl who would grow up to become an inspiration and sports icon for many. On this date..

Michigan was blessed with a baby girl who would grow up to become an inspiration and sports icon for many. On this date, Serena Williams was born in Saginaw. She was the younger of the two sisters is her family, Venus being the older one. Both sisters were taught and prepared for a career in Tennis by their father since the age of three.

In 1995, she became a professional tennis player, a year after her sister had already started playing. Muscular and strong, she possessed powerful serves which became her strength in defeating opponents, and her superb athleticism allowed her to embark on a journey that would make her the only woman to win 23 Grand Slam Singles,

a record which no other man or woman has accomplished during the open era (Editor’s Encyclopedia, 2018).

Serena is considered to be the 22nd best female player in the world as stated by the Women’s Tennis Association. Serene Williams, the younger sister of Venus Williams, was thought to be a talented individual, but not more than her sister. While there were many expectations from her sister, people did not expect Serena to claim the title of the US Open in 1999,

but she did (Hattenstone, 2009). She won that title before her elder sister and made a name for herself in the world of tennis. That was the turning point of her life. This marked the change that would eventually take place, as it was the first step in Serena going on to win even more championships.

Numerous times over the years she teamed up with her sister Venus to win the doubles event and received gold medals for it. After several years of inconsistent play, Serena asserted herself in 2002 and won the French Open, the U.S. Open, and Wimbledon, defeating Venus in the finals of each tournament (Roenigk, 2017). 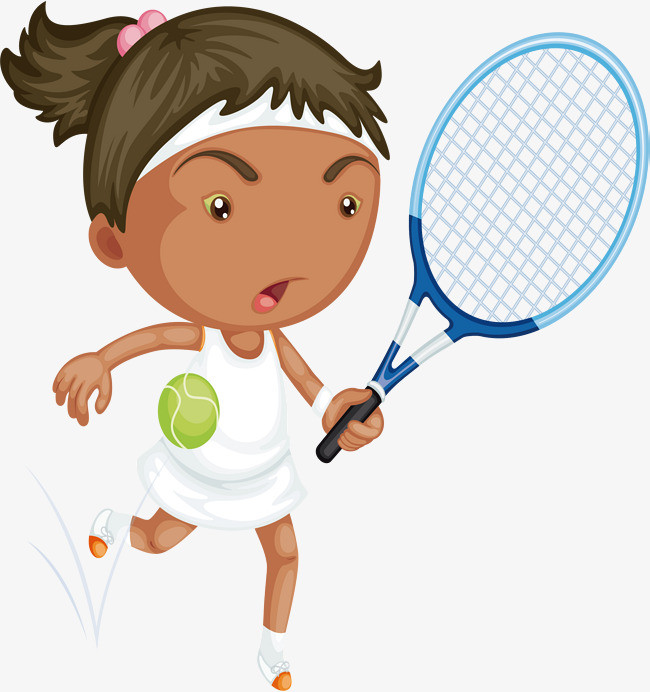 and eventually went on to win even more championships. Serena became known for her tenacity and aggressive swerves which were powerful and on point, allowing her to win multiple titles, until eventually in 2017, she defeated Venus at the Australian Open, claiming the title of Grand Slam Singles Winner for the 23rd time,

and hence setting a world record (Hattenstone, 2009). With this she surpassed Steffi Graf’s record for the highest wins of the Open era.

Her story is inspiring, for it shows that even in the face of problems and health issues, Serena never gave up, rather she was always working hard and giving her all for the sport. The two sisters became known for their powerful way of playing tennis, and Serena changed the way women tennis was seen, through her plays and tenacity.

There were multiple turning points in Serena William’s life, one of them being the year she decided to go professional, however, when you look at her life closely, winning the US Open was just the start which led her to have a rewarding career.The catalyst that gave birth to that turning point in my opinion is their father,

whose vision and perseverance allowed him to hone the skills of both his daughters; Serena and Venus, and make them into champions. Serena’s success is mainly because her father decided to train her since the age of three (Andrew King, 2018), and her winnings can be attributed to the hard work put in by her father.

Richard Andrew King, Serena Williams: The Fall of a Champion, Accessed 25-10-18 from;

Alyssa Roanigk, “Road to 23: The story of Serena's path to greatness”, ESPN,

Simon Hattenstone, “There’s more to life than hitting a ball” 2009, The Gaurdian,